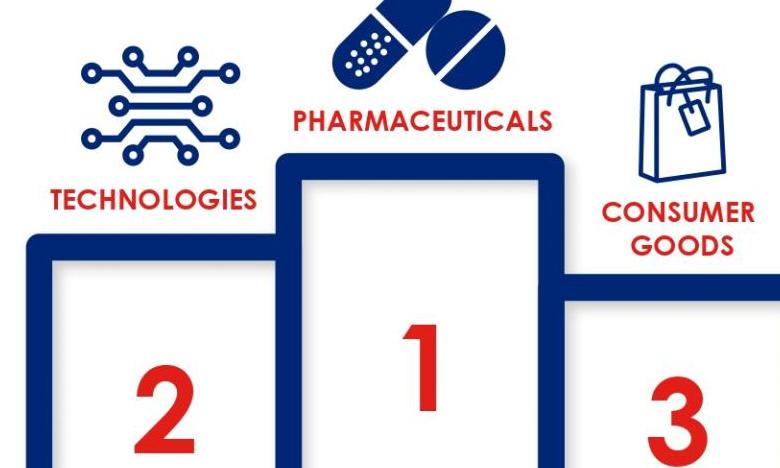 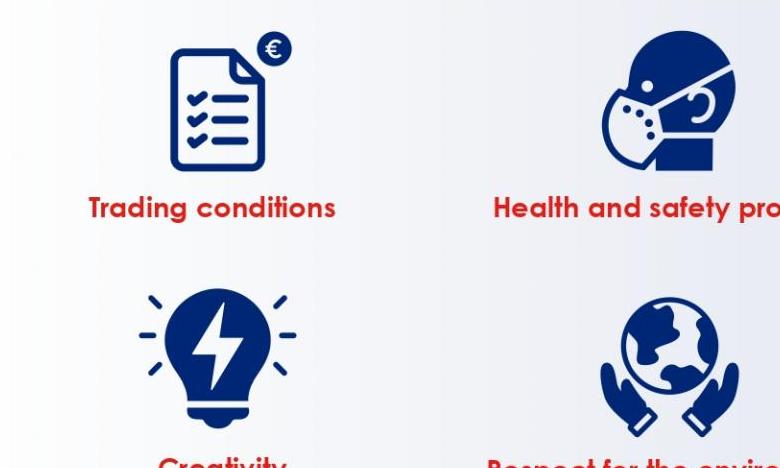 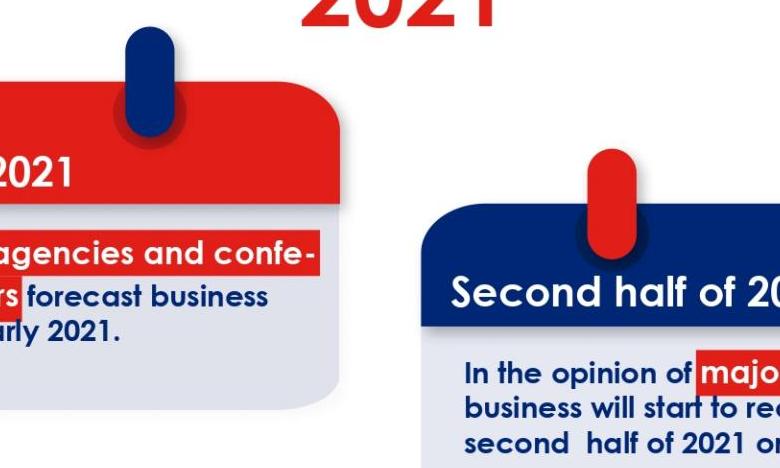 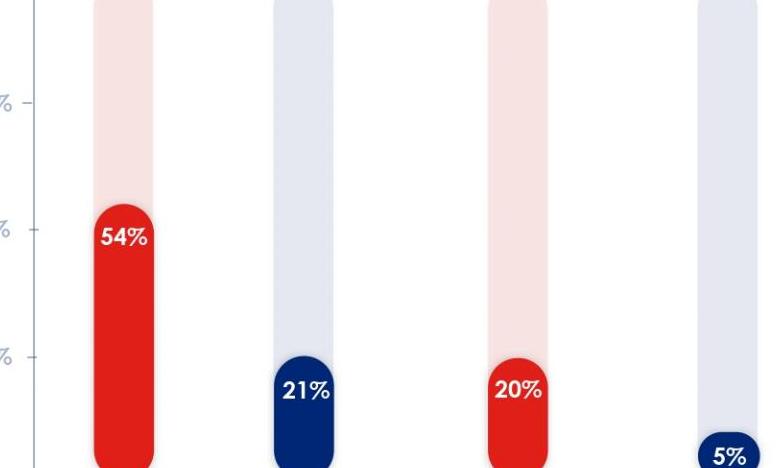 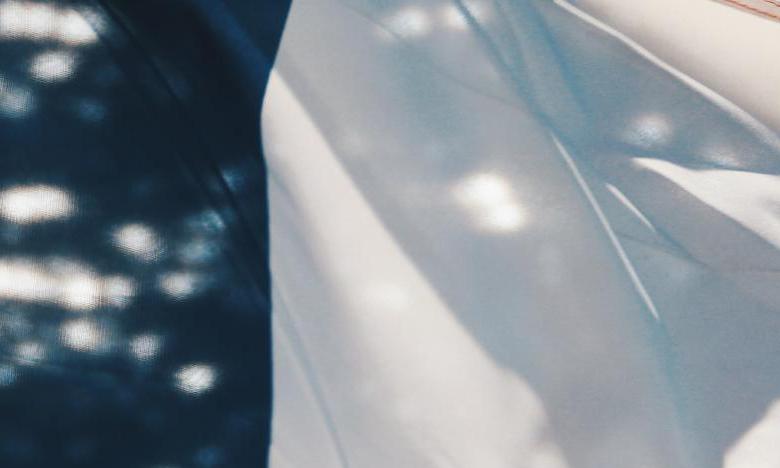 Since March, measures taken to contain the Covid-19 pandemic have had an extremely severe impact on the professional meetings and events sector. These measures, which have restricted the sector’s activities, have led those working within it to adapt and reinvent the way they operate. However, the lack of clarity in the mid and long terms has plunged the whole industry into uncertainly with regard to the future. In order to provide those in the sector with tools that will enable them to plan ahead and to prepare for a resumption in business activity, Atout France launched a study in June in collaboration with the company EY.

With the support of Atout France’s offices in Germany, the UK and Belgium and thanks to their network of contacts, the study focused on a specifically targeted sample group of event organisers in these three countries: namely, events agencies, conference organisers and large companies.
The results shown below are based on a study carried out in August and September 2020, so the views expressed may have altered since then given the speed with which the situation is changing. The study will be continued during the first and second halves of 2021 in order to update projections and results and to better anticipate the challenges faced by the industry as a whole.

Lastly, this study shows that the professional meetings industry is likely to be affected by the crisis in the longer term, including in terms of the design of events themselves (with an increasing role given to the digitalisation and hybridisation of formats), their layout (less “intensive” spaces, closer to home, in the country, even outside) and their economic model which will need to be reinvented in order to find a new balance.