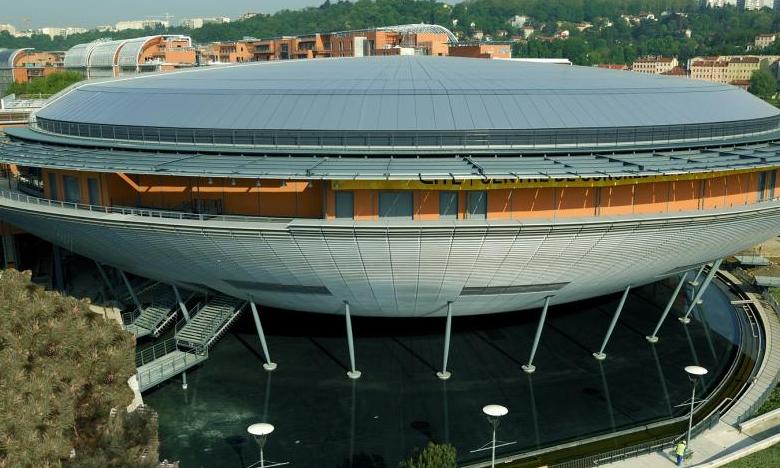 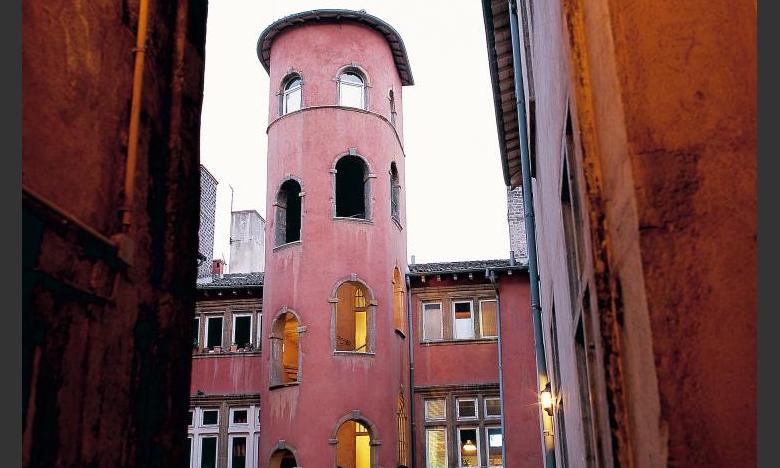 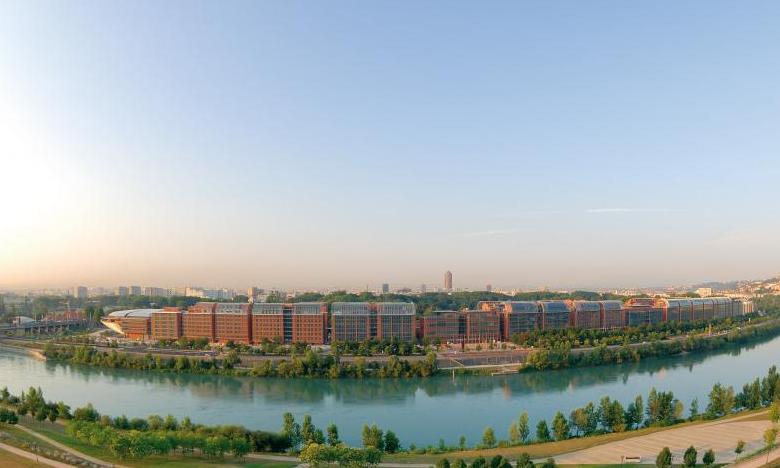 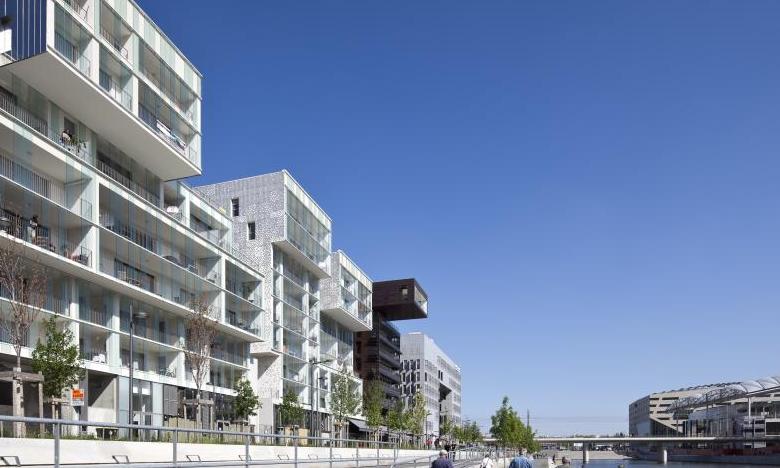 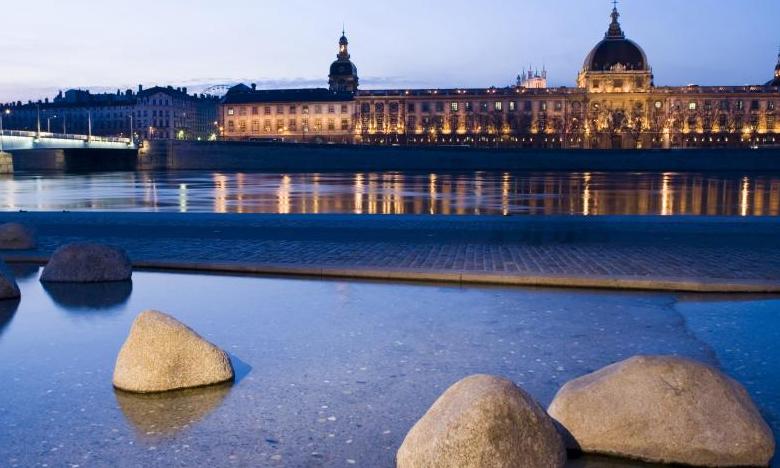 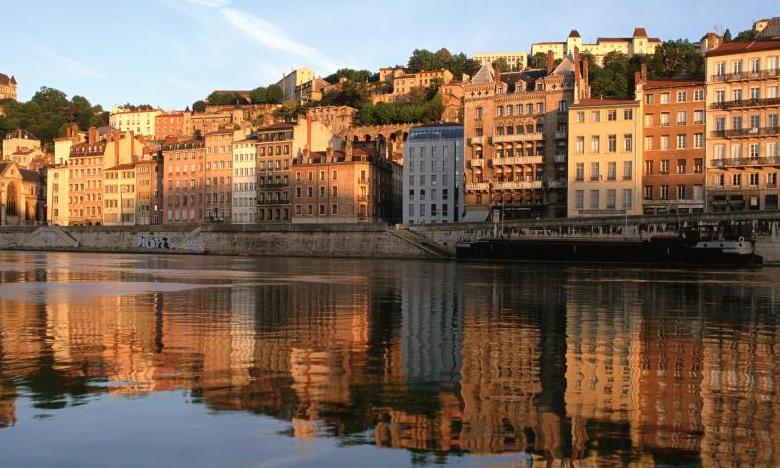 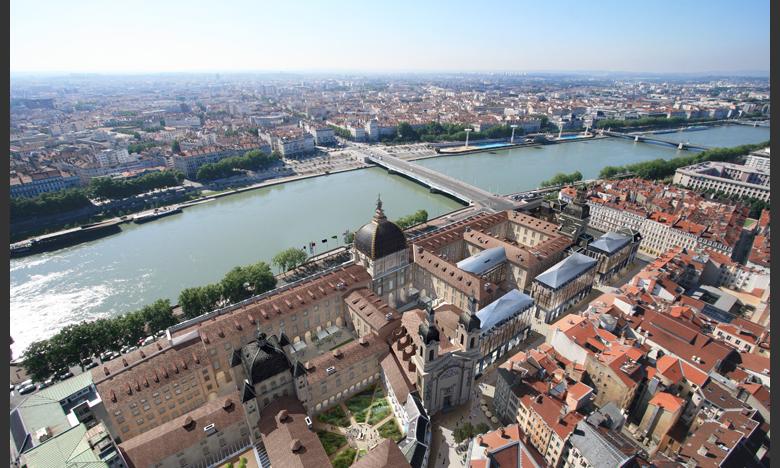 427 hectares or 10% of the city of Lyon, the second biggest city in France and over two thousand years old, has been listed as a UNESCO World Heritage Site. As a forward-looking city it is deploying one of the largest urban regeneration projects in the central Confluence district where the brand new Musée des Confluences opened at the start of 2015. LYON is known worldwide as the capital of French gastronomy both for its culinary tradition and its numerous starred chefs in the heart of a region producing the best products. Lyon has the second largest reception capacity in France for Business tourism events with its 4 reception sites: the Cité Centre de Congrès, Eurexpo, Halle Tony Garnier and Double Mixte, and it has 17,000 rooms.

Last phase of works for the Grand Hôtel-Dieu site
The transformation of the Grand Hôtel-Dieu, a listed historic monument, will soon be complete with two eagerly awaited openings. The InterContinental Hotel will open in June. It will boast 144 rooms, including 33 suites, and 1515 m² of reception spaces in the heart of this exceptional heritage site.
This will be followed by the International City of Gastronomy in the autumn. Its main vocation will be to hand down know-how, as well as to highlight the importance of a balanced diet. It will offer 4000 m² dedicated to gastronomy-related exhibitions and experiences.

Le Grand Réfectoire et L'Officine
On the same spot where the nuns used to have their meals, the Grand Réfectoire serves up bistronomic cuisine with hints of Lyon’s terroir and flavours from distant places: 350 seats including 150 to come on the terrace.
L’Officine a premium bar with capacity for 120 guests, stays open until 1 am. It is possible to hold spirit tasting sessions as a team building activity and hire the 80 m² vaulted cellar for private events.