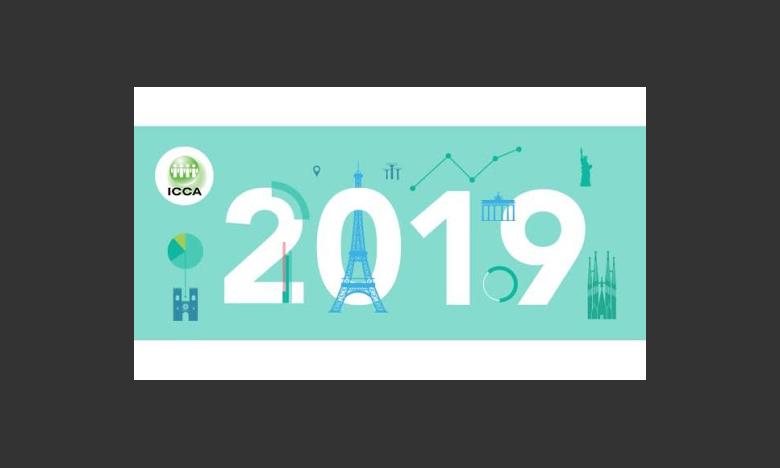 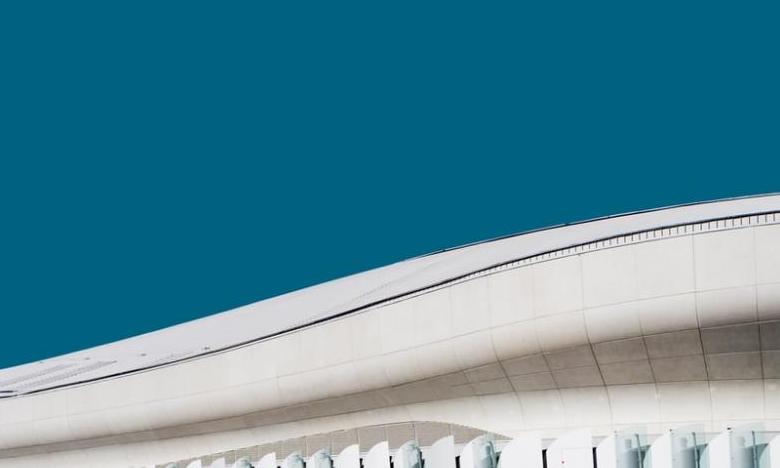 The ICCA (International Congress and Convention Association), the recognised international organisation in the associations meeting sector, has just released its 2019 rankings for congress destinations.

France, the world’s n°3 congress destination
While the U.S.A. and Germany remain in the the top two spots respectively in terms of ranking per country, France has moved up to take third position in 2019, ahead of Spain and the U.K.

Paris, remaining in first place for the second year in a row
Paris retained its leading position with a total of 237 congresses held in the city in 2019 (compared with 216 in 2018), the French capital is followed by Lisbon (wich operates a spectacular rise from 7th to 2nd place in the ranking).

These encouraging results for 2019 confirm France’s major role in the international congress sector. The results for 2020 will, of course, be affected by the impact of the Covid-19 pandemic, as the crisis inhibits travel and assembly worldwide. Every single player in France’s professional meetings and events sector is fully committed, as is Atout France, to adjusting and taking any relevant step and measures to move forward and host again international congresses with the highest health and environmental standards.